The XIII Congress of the Ukrainian Association of European Studies in Odessa developed a programme for academics, experts, civil servants, researchers and students interested in EU-Ukraine relations and EU affairs in general focused on: New Strategies For The Cooperation between Ukraine and The European Union in The Times Of Global Crisis.

The Congress was attended by our member Michael Detjen. Here below you can read his report that was published on the March 2020 FMA Bulletin

UNITY IN DIVERSITY:
Report on the 13th Annual Congress of the Ukrainian European Studies Association

On 17 October 2019, on behalf of the Odessa Regional Institute of Public Administration of the National Academy of Public Administration under the President of Ukraine, Dr Mykola Izha welcomed the participants at this year’s congress, the theme of which was ‘New Strategies for the Cooperation between Ukraine and the European Union in the Times of Global Crisis’. Sechy Orlov, representative of Ukraine’s Ministry for Foreign Affairs in Odessa, subsequently gave an account of the current situation in Ukraine, saying that the war in Ukraine was extremely dangerous for Europe and that it was incomprehensible that the daily fatalities because of the clashes in East Ukraine went virtually unnoticed in Europe. The congress was wide-ranging, with themes including democratic constitutions, human rights and enforcement thereof, war and international law and environmental protection. Speakers went into the fact that both the constitutional and other material differences in the EU and the resulting demands made on Ukraine were complex and had to be taken into account in any process of establishing closer ties. Other important themes were: the major efforts being made to achieve decentralisation and make improvements as regards the separation of powers, so as to drive forward necessary changes, and action to draw together Ukrainian interests under an umbrella organisation in Brussels. Igor Todorov commented that, from a Ukrainian perspective, it made sense and was necessary to expand free trade and open it up further.

Why does Europe need Ukraine, and why does Ukraine need Europe? A suitable answer can probably only be given to that fascinating question by considering the dwindling role of nation-states in conjunction with global developments concerning both environmental pollution and interlinked global workflows. Only a Europe that is united and diverse will have a voice on the world stage that is heeded. 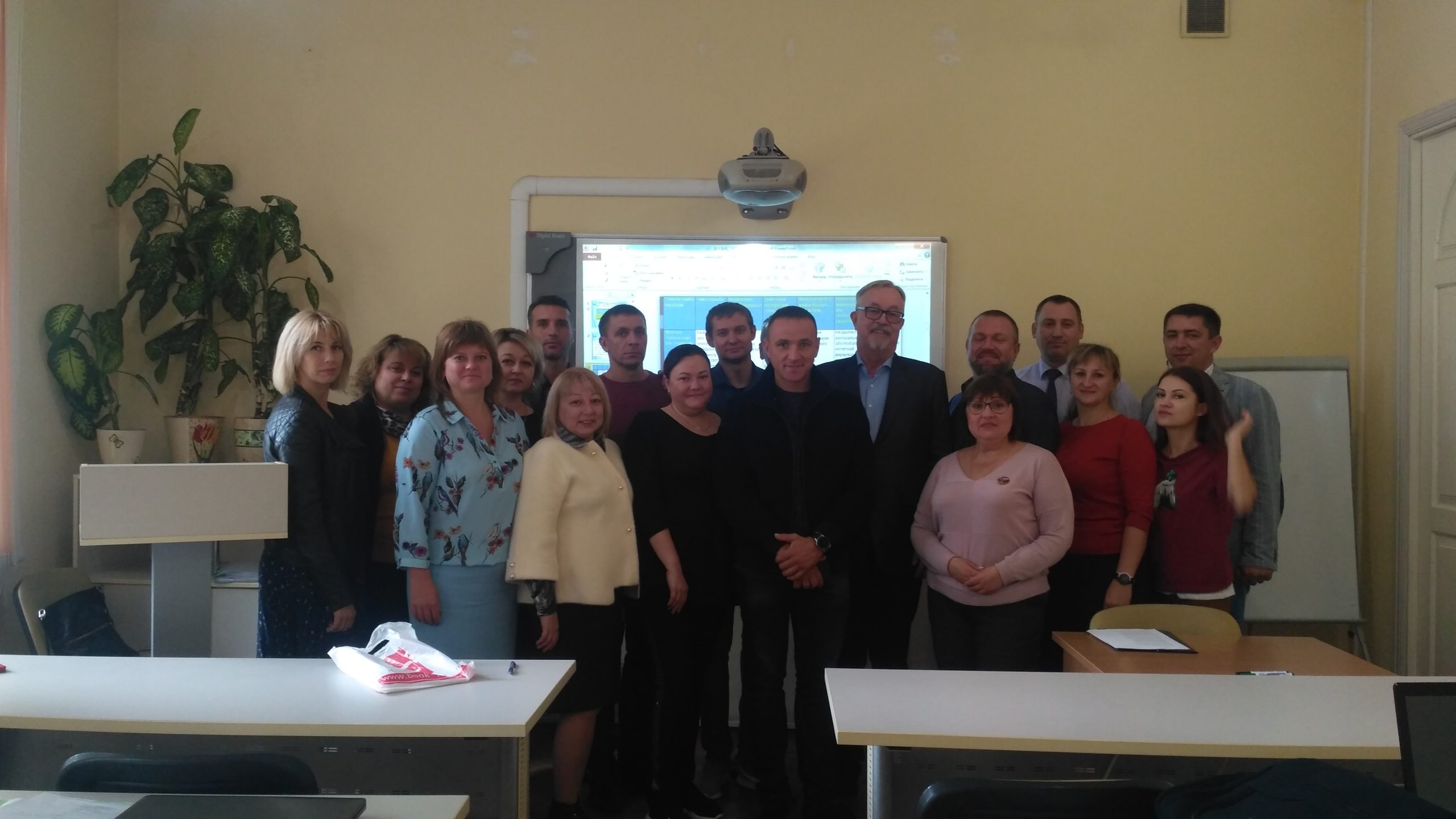 The link between education and democratic development was a further theme at the 13th Annual Congress of the Ukrainian European Studies Association. With regard to the development of democracy in Ukraine, Roman Petrov pointed out in his paper that, for example, moving between education management and government was thought to be difficult and that that concerned all administrative personnel. There was also a thorough discussion of raising awareness of democratic structures and the issue of corruption. Petrov came to the conclusion that difficulties with combating corruption and the separation of powers had not been adequately resolved to date, from a Ukrainian perspective, despite the positive influence of ongoing decentralisation. Stefan Lorenzmeier gave an account of what defined free and fair elections, from a German perspective, and highlighted the problematic issue of, inter alia, the propagandist power of various interest groups that stemmed from the control they exercised over their own media outlets, for instance. I myself commented on current developments in Ukraine. This focused not only on developments to date and EU expectations regarding democratic, transparent and corruption-free governance, but also on an appraisal of the situation of the EU in the light of Brexit and the appointment of the new Commission.

Valentyna Kryvtsova chaired a critical discussion on ‘legal resilience in a modern world’ between Igor Todorov and Oksana Holocko-Havrysheva. The issue of sustainable, flexible and consistent law-making was central to democracy, in particular in connection with present-day political challenges. The institutional resilience of democratic law-making to internal and external stress factors and shocks was closely bound up with social stability.

The conference – given over to establishing closer ties between Ukraine and the EU – was engrossing. Thanks go to the organisers of the event and to the working group moderators.