Debates on the Future of Europe

The FMA decided to accompany the start and the holding of the Conference on the Future of Europe, involving former MEPs, its partners, civil society representatives and stakeholders in the discussions supporting a bottom-up, transparent, and participatory approach promoted by the European Parliament.

The Conference on the Future of Europe is a proposal of the European Commission and the European Parliament, announced in 2019, with the aim of looking at the medium to long term future of the EU and what reforms should be made to its policies and institutions.

Read more about the Conference on the Future of Europe here. 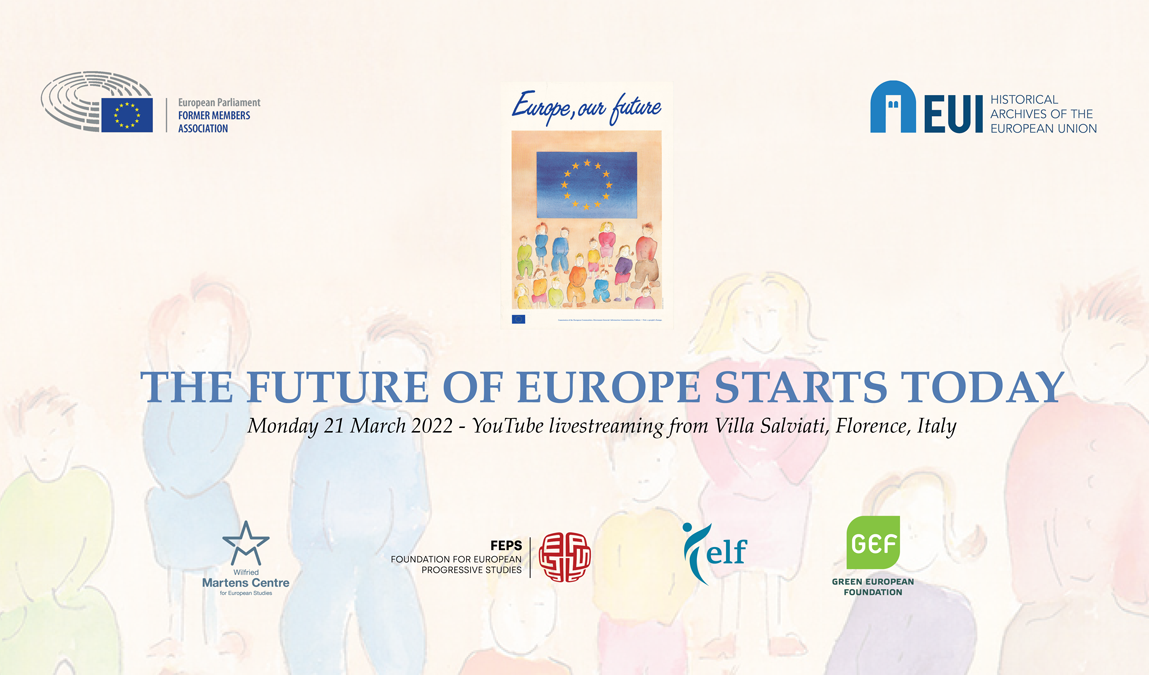 Online debate – Our European Union: Time to be bold, to act and to deliver 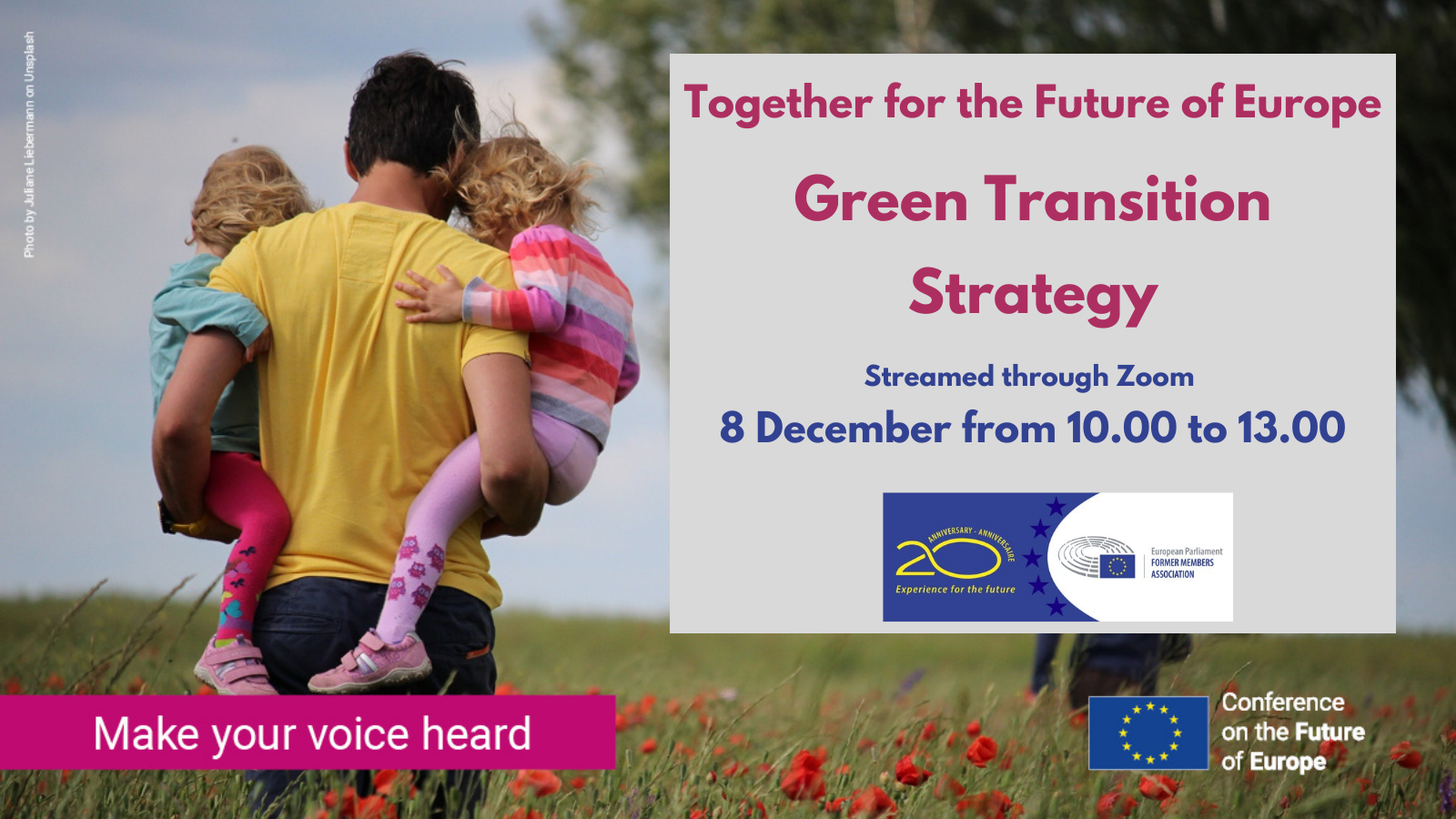 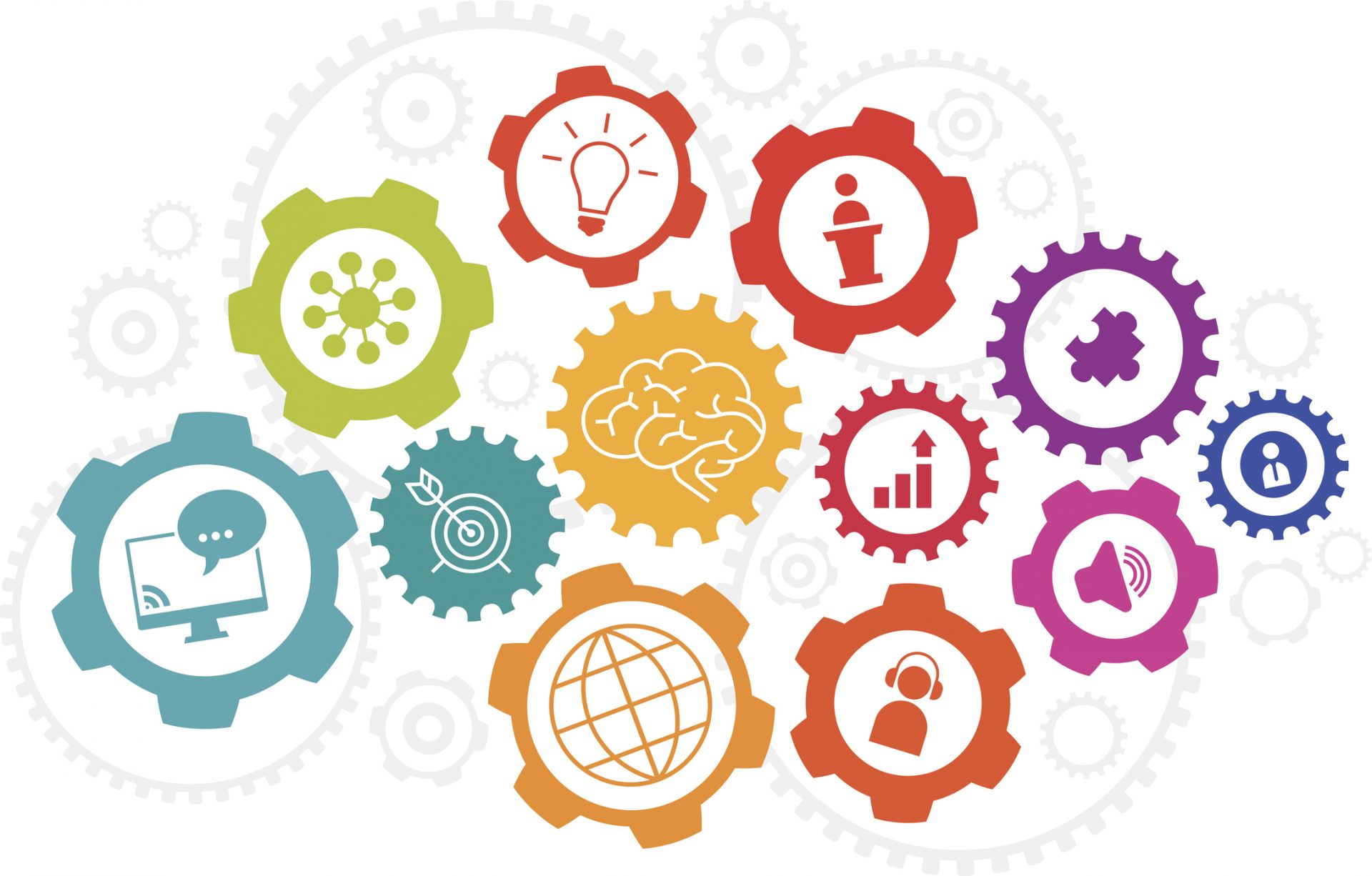 Public Roundtable “Together for the future of Europe – Digital transformation in the European way?”

Webinar “Together for the future of Europe” – Kick-off event

Since 1979, the political and institutional relevance of the European Parliament has progressively and decisively grown. In the last decades, the EP managed to establish itself as a keystone of the European Union’s policy-making process, increasingly acquiring legislative, supervisory, and budgetary responsibilities.

In cooperation with the European Parliamentary Research Service (EPRS) and the European University Institute (EUI), the FMA organised a series of  High-Level events focussed on this remarkable anniversary of democracy. 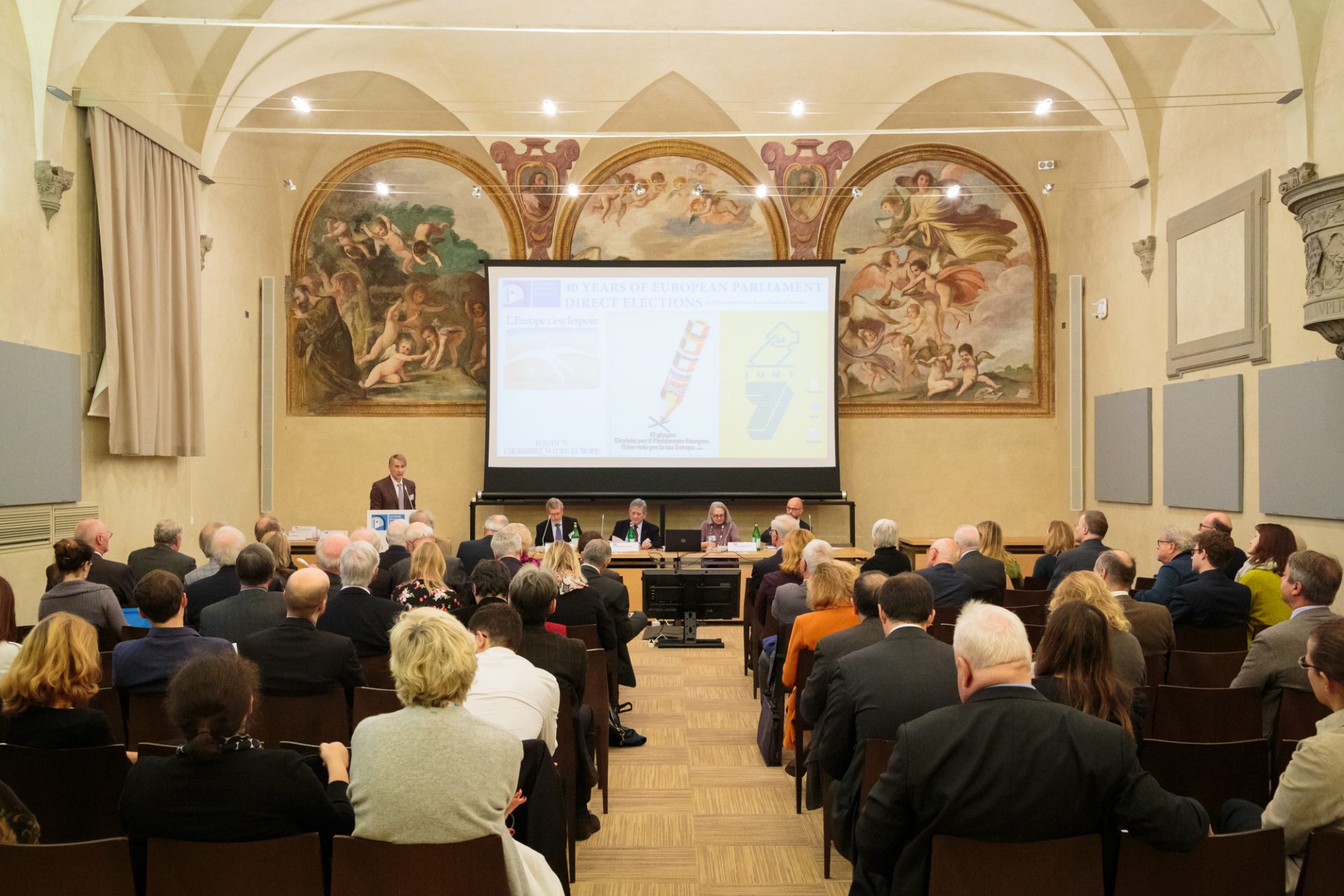 Women in the European Parliament 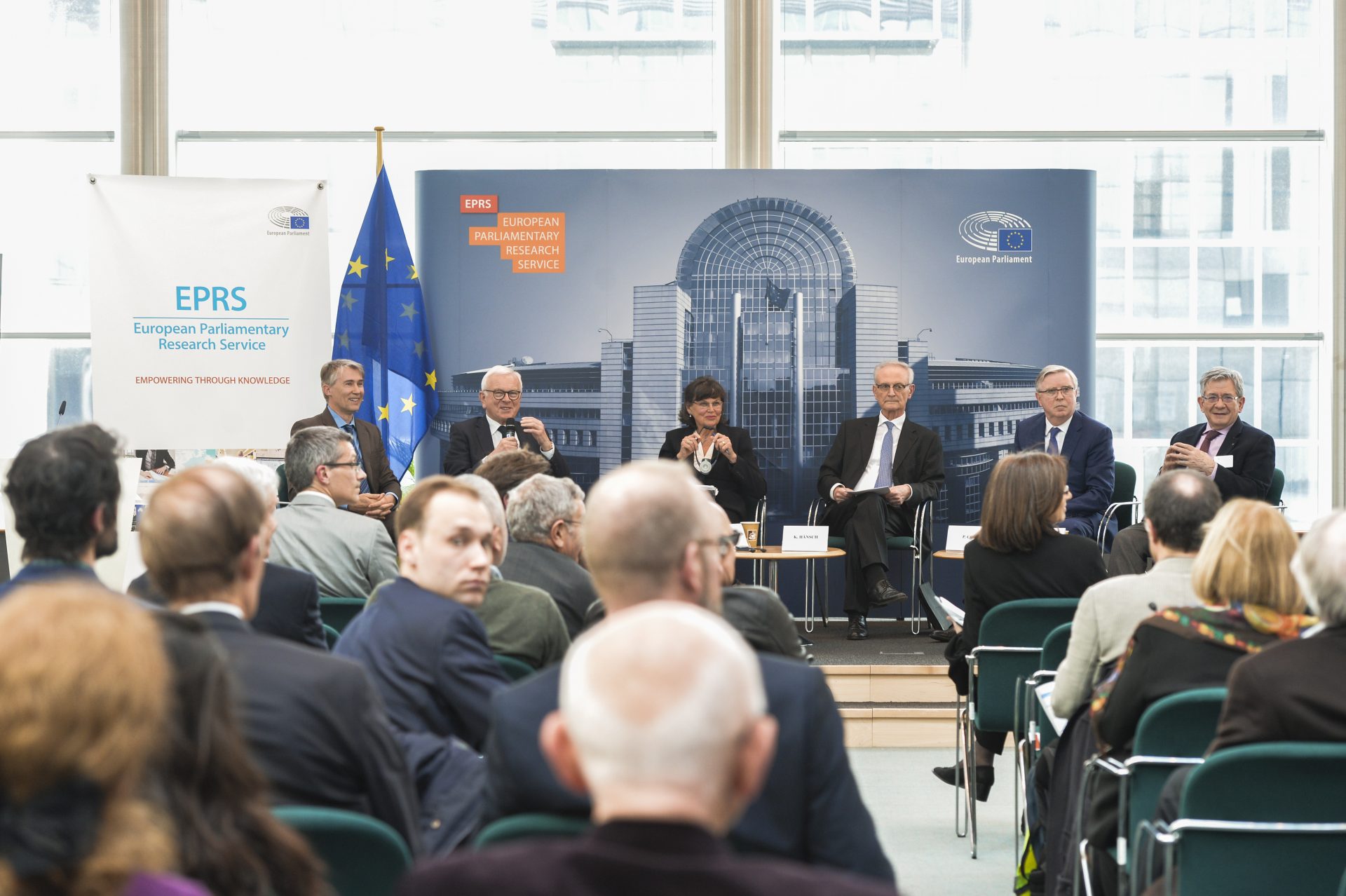 Forty years since the first direct elections to the EP: The making of a new political institution 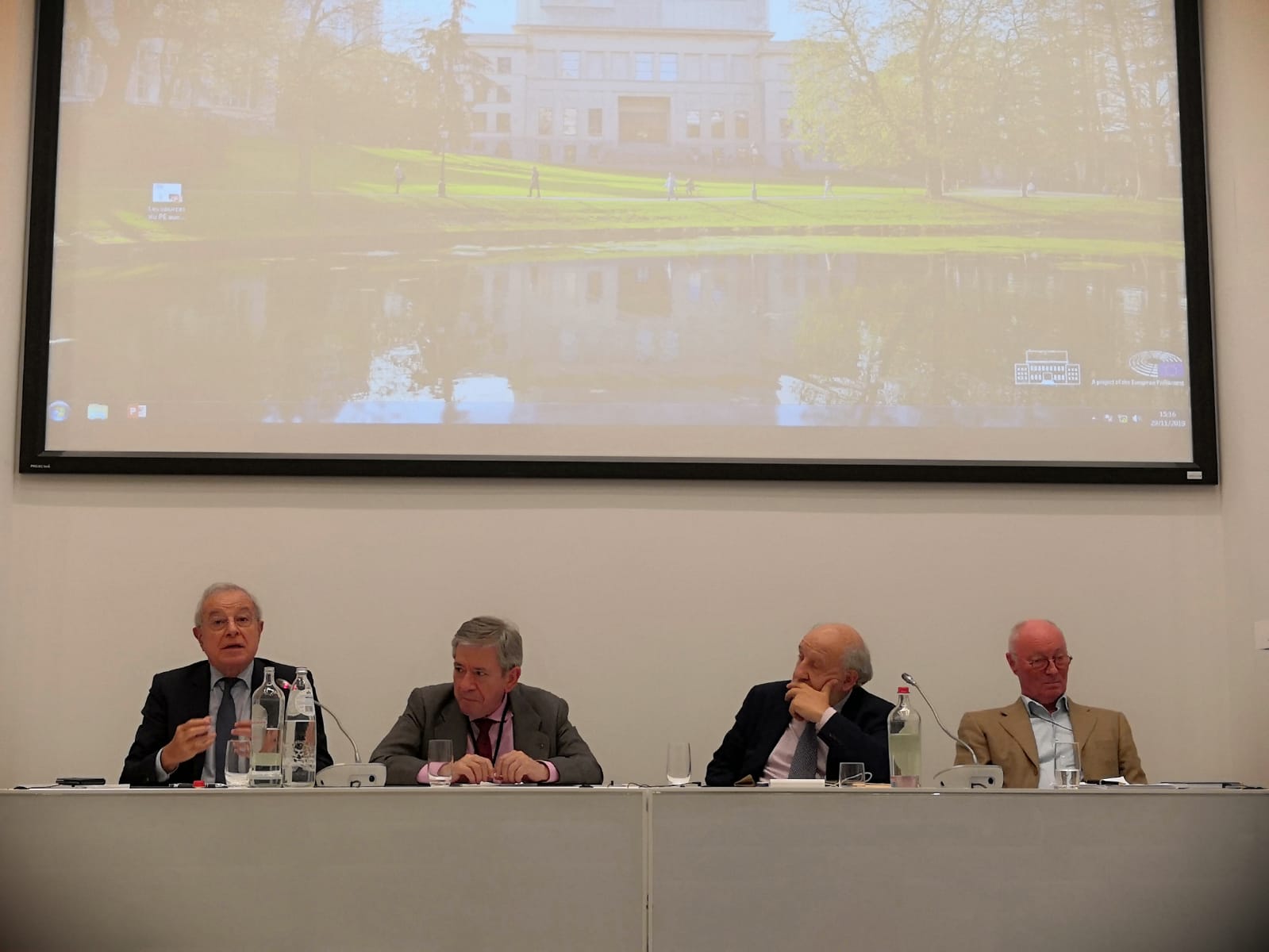 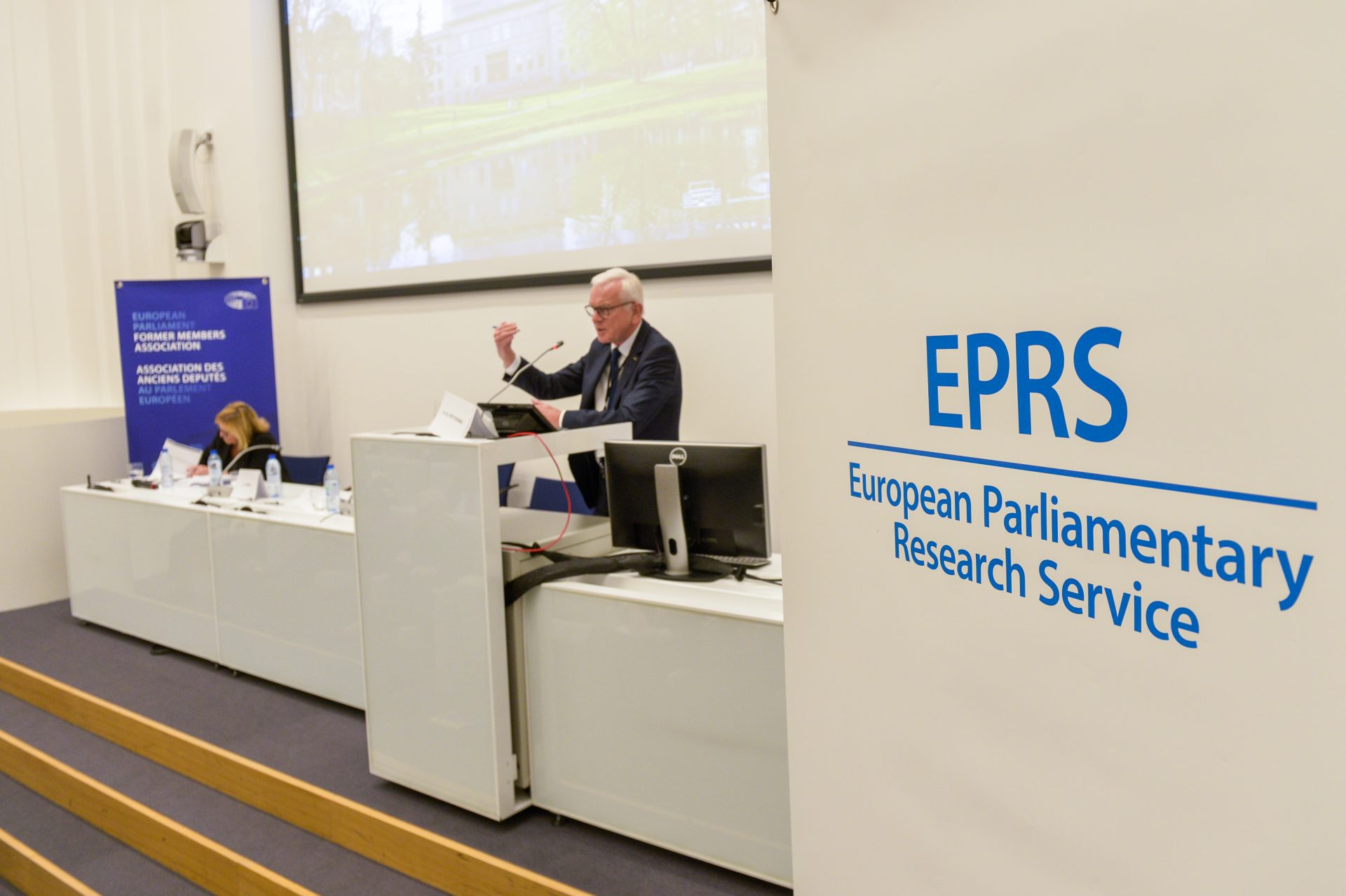 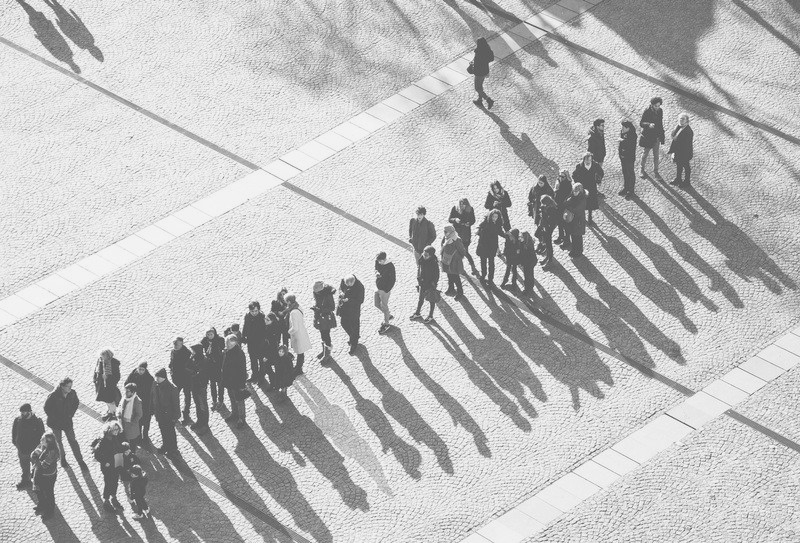 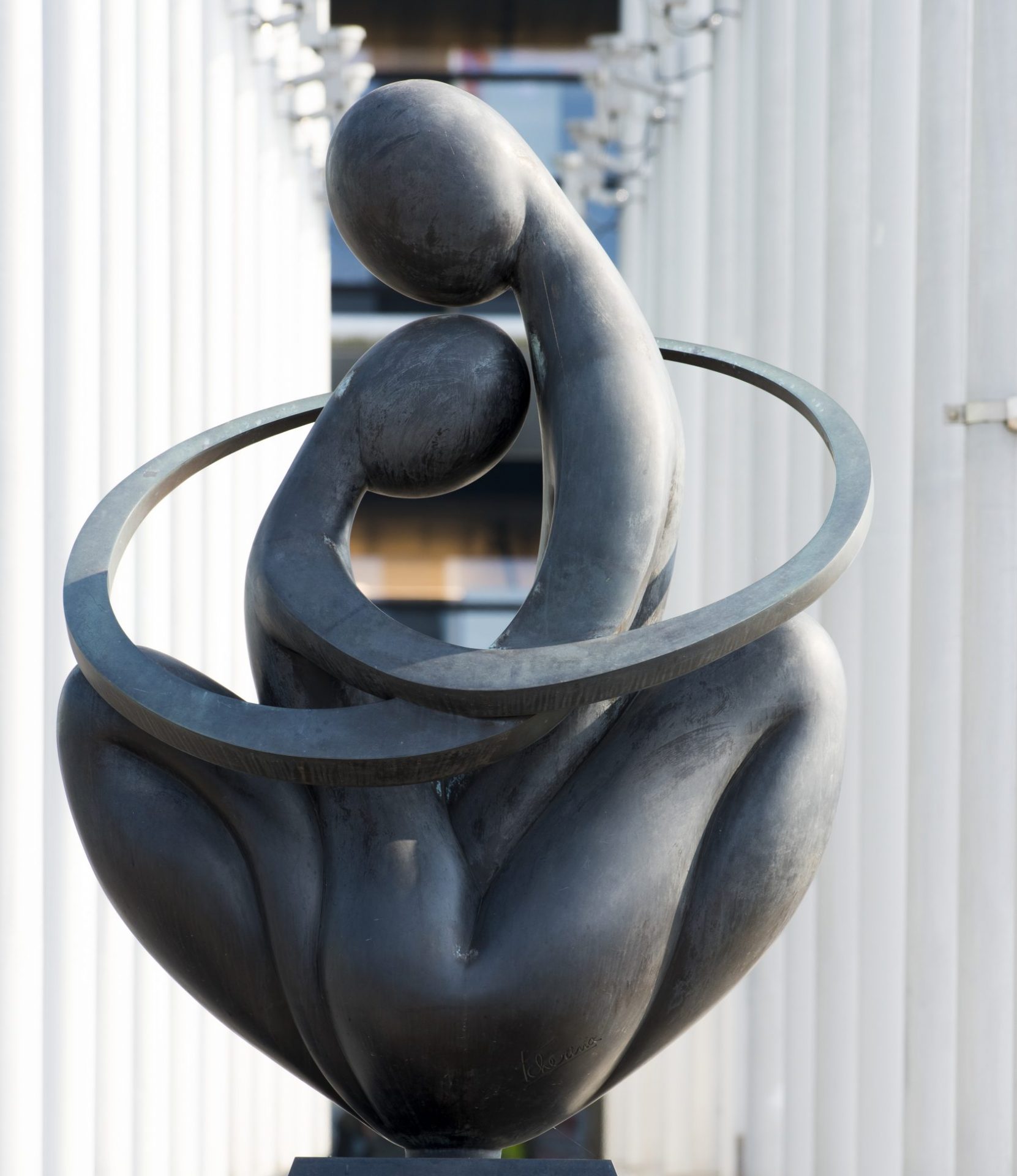 Looking ahead: From the Rome Declaration to the European Elections 2019